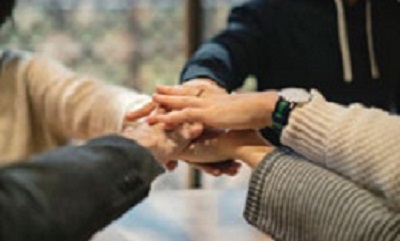 PKP can assist you in getting your company registered under start up India Scheme in least possible time & cost.