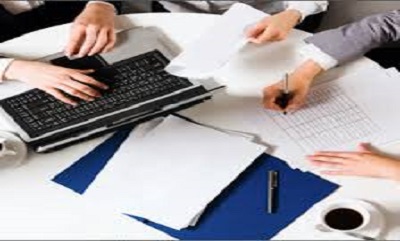 ESTABLISHMENT OF PROJECT OFFICE IN INDIA

Foreign Company incorporating a Subsidiary Company / Private Limited Company in India for a particular small project may face many issues including:

In order to curb such issues and to make entry and exit easy for the Foreign Company the Reserve Bank of India has granted general permission to foreign companies to establish Project Offices in India, Provided they have secured a contract from an Indian company to execute a project in India and

Registration with police authorities: However, Applicants from Bangladesh, Sri Lanka, Afghanistan, Iran, China, Hong Kong, Macau or Pakistan desirous of opening Project Office(s) in India shall have to register with the state police authorities. Copy of approval letter for ‘persons’ from these countries shall be marked by the AD Category-I bank to the Ministry of Home Affairs, Internal Security Division-I, Government of India, New Delhi for necessary action and record.

Requests for closure of the PO and allowing the remittance of winding up proceeds of PO may be submitted to the designated AD Category - I bank (AD Bank) by the PO or their nodal office, as the case may be. Following documents are required:

Designated AD Category-I bank may allow remittance of winding up proceeds in respect of offices of banks and insurance companies, after obtaining copies of permission of closure from the sectoral regulators along with the documents mentioned above.

The concerned Project Office needs to submit along with the required document(s) AAC as at the end of March 31 each year. PO needs to submit the AAC to the designated AD bank. India being one of the fastest growing economy, such efforts of “Ease of doing business in India” will allow more and more foreign party(s) to establish their business in India.